Tense situation in Colombo as Government and opposition hold protests. 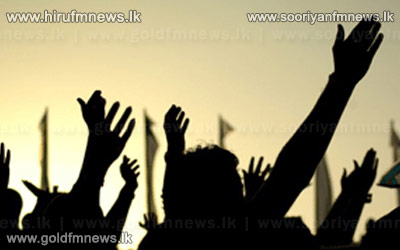 Two protests took place in Colombo today with one demanding the abolishing of the increased electricity tariffs and one in support of the government.

However, the procession concluded near the Fort railway station.

Commenting on the proposed token strike on the 21st of May organized by the Opposition including the JVP, Minister Dinesh Gunawardana had this to say.

The protest march organized by the Movement Against the increase of the Electricity Tariffs arrived later at the Fort Railway Station.

Addressing the gathering, Opposition Leader Ranil Wickremesinghe said that the fight will continue until the increased tariffs are reverted.

Meanwhile JVP member of the North Central Provincial Council Wasantha Samarasinghe said that the proposed token strike on the 21st of May is confirmed unless the government slipped back the increased electricity tariffs. 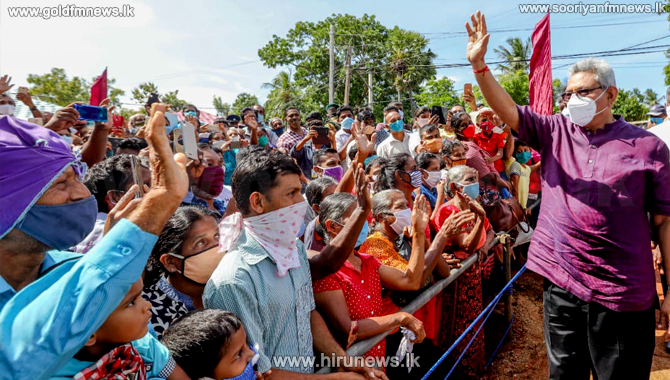