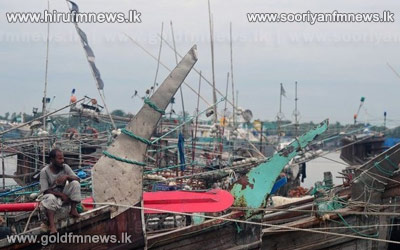 Hundreds of thousands of people in Bangladesh and Myanmar were ordered today to move to safety as a cyclone barrelled towards low-lying coastal areas.

The United Nations has warned that more than eight million people could be at risk from Cyclone Mahasen, which is expected to make landfall on Thursday or Friday somewhere near the border between the two countries.

Bangladesh told hundreds of thousands of people living in low-lying areas to move to cyclone shelters, while Myanmar announced plans to move roughly 166,000 people at risk on its northwest coast.

Cyclone Mahasen was classified as the lowest-level category one on a one-to-five scale and packing winds of up to 88 kilometres per hour at its centre.