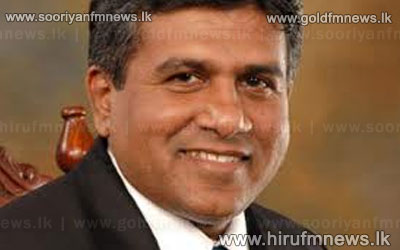 The UNP has decided to obtain the public views on its proposed draft Constitution.

Addressing a media briefing held in Colombo this morning MP Wijayadasa Rajapakse stated that the party will forward the new draft before the people within the next 3 months.

Under the new Constitutional by the UNP, the ministry portfolios have been limited to 25.

7 State Ministry portfolios and 30 deputy ministers are proposed under the new constitution.

MP Wijayadasa Rajapakse added that the new constitution will transfer the executive powers of the President to parliament and the cabinet of ministers.