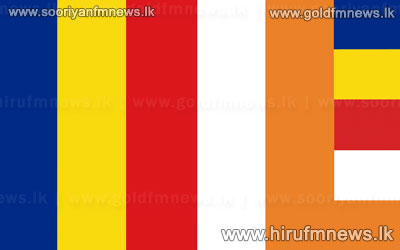 The Ministry of Buddha Sasana and Religious Affairs informed the public today not to hold Vesak lantern contests, Musical and other entertainment shows on Vesak Poya Day.

The Ministry stated that alms stalls or dansal are allowed on Vesak Poya Day falls on May 24 and requested the public to give priority to religious observances such as listening to dhamma sermons, observing sil and meditation.

However the Buddha Sasana Ministry issued 3 press releases today to educate the public on the etiquettes for Vesak week that begins on May 21.

Our News team contacted Commissioner of Buddhist Affairs to ensure the etiquettes that is to be followed by Buddhists during the Vesak week.

Meanwhile during a press conference held in Colombo today, Secretary of Bodu Bala Sena organisation Venerable Galagoda Aththe Gnanasara Thera stated that the Vesak week should not be turned into a carnival.

The Thera also said that the monks of his organisation will come to the streets with cane sticks from next year and ensure the people celebrate Vesak aptly. 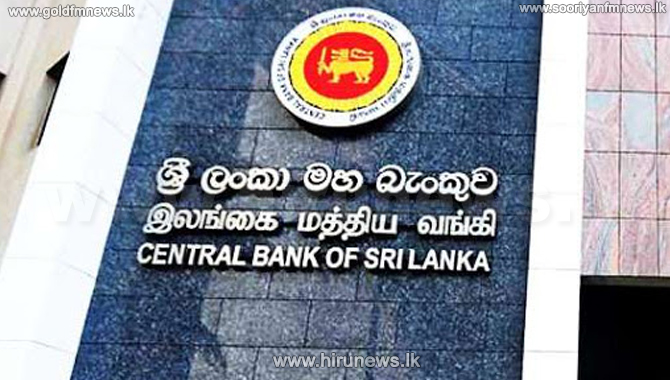 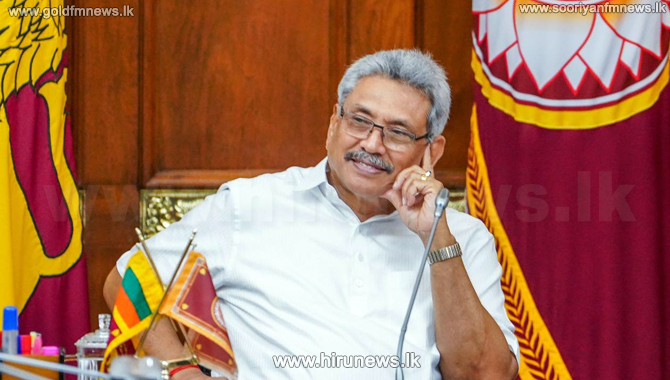 President Gotabaya Rajapaksa emphasized the requirement of a proper procedure to preserve our unique and indigenous medical systems. The President highlighted... Read More 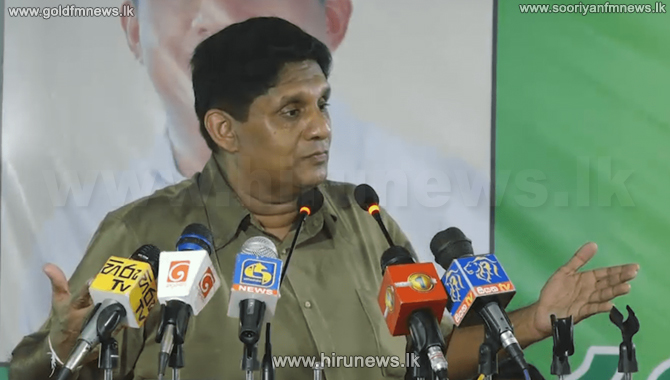 Leader of the Samagi Jana Balavegaya, Sajith Premadasa has requested the Election Commission and the government to postpone the general election considering... Read More