If a procession is organised for procession. hold a strike for the strike; lal kantha tells government. 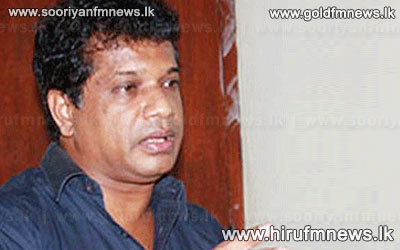 The Trade Unions’ coordinating committee has extended an open invitation to the Government as well for a trade union action due to be held next 21st.

This is because the Government has been continually reacting to the opposition’s agitations and protests with similar actions.