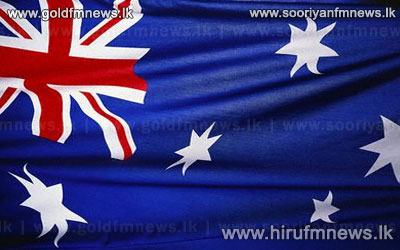 Australian senate today adopted a controversial amendment to the 'Migration Act', allowing people who arrive by boat to be processed at offshore facilities on Nauru and Papua New Guinea's Manus Island.

The moves is aimed at discouraging asylum-seekers showing up on Australia's shore illegally through sea route.

Mainland Australia will now be out of the migration zone and all asylum-seekers who arrive anywhere in Australia will be eligible to be sent offshore.

The amendment was passed with the support of the ruling coalition.

The amendment was introduced by the former John Howard-led government tried in 2006, and has been criticised by the Greens party, which called it "a stain on national character".

According to the Department of Immigration and Citizenship, a total of 6036 passengers on 96 boats have arrived on Australia's shore this year.

A majority of them are from Sri Lanka.

Meanwhile, Australia has deported 58 more Sri Lankan asylum seekers from Christmas Island, a territory of Australia where illegal immigrants to the country are detained.

Minister for Immigration and Citizenship Brendan O'Connor announced that a group of 33 Sri Lankan irregular maritime arrivals has been flown home from Christmas Island to Colombo involuntarily on Tuesday and another group of 25 on Wednesday.