Do not remove land and police powers from provincial councils - says India. 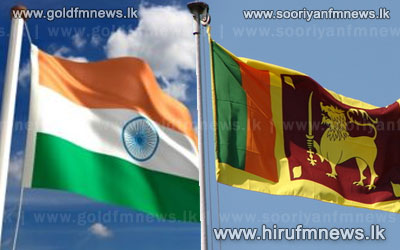 Concerned over reports of Sri Lankan government considering removal of land and police powers from the provinces prior to the elections in the Northern Province, India today asked it not to take any step against their own commitments relating to the 13th Amendment.

Speaking to his Sri Lankan counterpart G L Peiris, Indian External Affairs Minister Salman Khurshidalso also raised the issue of 26 Indian fishermen who are in detention in his country while seeking their early release.

According to official sources, the conversation also focused on the elections that are to be held in the Northern Province with Khurshid expressing his concerns regarding media reports referring to some consideration being given to removal of land and police powers from the provinces prior to the polls.