6 children injured after elephant goes on rampage in Kandana 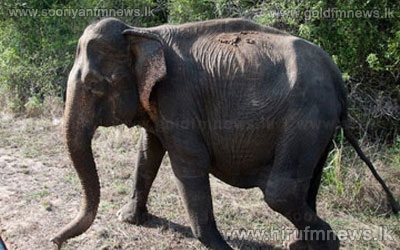 A turbulent situation arose during a perahera of a temple in the Kandana area yesterday after an elephant went on rampage.

Police stated that 6 children were injured as a result of the incident.

The condition of the injured children is not believed to be critical and they are receiving treatment at the Ragama Teaching hospital.

The Police and mahouts had later managed to control the elephant.