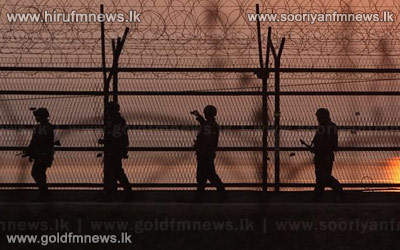 The North fired three short-range guided missiles off its east coast on Saturday and another yesterday, apparently as part of a military drill.

Such drills are not unusual but they come at a time of simmering military tensions on the Korean peninsula.

Following the North's nuclear test in February and subsequent UN sanctions, tensions escalated sharply with Pyongyang issuing near daily threats of retribution against the South and the United States.