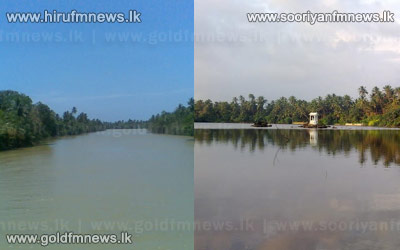 The disaster management centre request the public residing along the banks of Nilwala and Ging rivers to be extremely vigilant as both the rivers have reached spill level due to heavy showers.

Meanwhile the National Disaster Management Centre states that 6 districts in the country are prone to rockslides, earth slips & landslides.

The Department of Meteorology states that incessant showers may be experienced in the western, southern, Sabaragamuwa, Uwa & Eastern provinces of  the country due to inter monsoonal conditions coming into effect.