Syria and Israel in exchange of fire 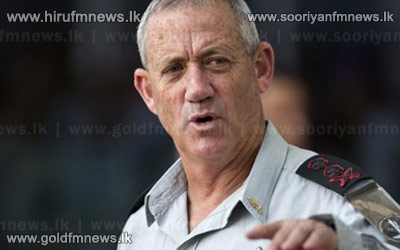 Israeli and Syrian forces have exchanged fire across the ceasefire line in the occupied Golan Heights.

Israel returned fire after one of its military vehicles was hit by shots from Syria. Media reports say no-one was hurt.

Syria says it destroyed an Israeli vehicle which it says crossed the ceasefire line into territory its forces control.

Syria and Israel have traded fire a number of times in recent weeks.

The Israeli military said its troops "returned precise fire" after the vehicle was hit.