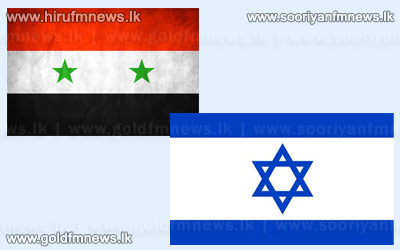 Washington condemned Hezbollah's direct intervention on the side of President Bashar al-Assad's regime and diplomats said the European Union was poised to place the Shiite militant group's military wing on its terror blacklist.

The Syrian army said it had destroyed an Israeli military vehicle that crossed the armistice line, a claim denied by Israel which nonetheless warned Damascus of "consequences" if there was further fire from the Syrian side.