Hold the elections in the North; the left requests again. 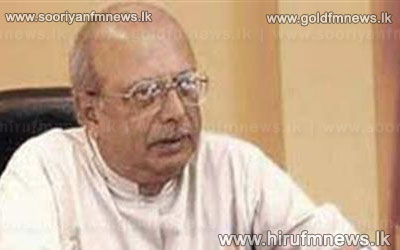 Sri Lanka Communist Party General Secretary Dew Gunasekera says that the UNP too has arrived at the decision that the Executive Presidency should be abolished.

The Communist Party General Secretary said so while participating yesterday at the Republic Day Meeting the Socialist People’s Front had organized.

Expressing his views on this occasion LSSP General Secretary Tissa Vitarana  said that the election in the North should be held in September as promised by the Government.