Sri Lankans among the arrested by police in Britain and France 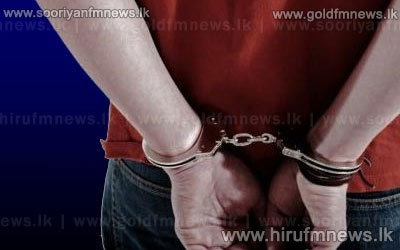 Europol states that 18 people, mostly Sri Lankans, were arrested during joint police raids in Britain and France on Wednesday on suspicion of being part of a human trafficking ring which smuggled South Asian immigrants into Britain.

During the joint operation, 11 suspects were arrested in the UK and seven in France.

In a statement it said that all persons arrested, except one Dutch national, were of Sri Lankan origin.

Police, who were also assisted by German officers, seized computers, documents, mobile phones and a significant amount of cash during Wednesday morning’s raids.

Europol said the immigrants, who were mostly Sri Lankan nationals, paid around 5,000 euros to be smuggled into Britain via Germany and the French Channel ports.

It also said some of them then traveled on to the United States with the help of falsified documents.