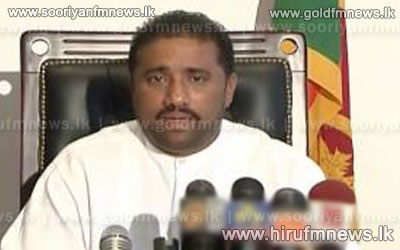 Minister of Ports Rohitha Abeygunawardhana said that an investigation has been launched into the fire which occurred at the CFC warehouse number one at the Colombo port this morning.

According to Minister Abeygunawardhana the Chairman of the Ports Authority has been instructed to submit the relevant report during the course of today.

Nearly one hour was taken to contain the fire which erupted this morning.

Constructed in 1986 by a Japanese company, the ware house is considered to possess the latest technology.

More than 200 meters in length a large quantity of valuable goods had been stored within the ware house when the fire had erupted.

Minister Rohitha Abeygunawardhana notes that all of the goods have been destroyed as a result of the fire while its cause is yet to be ascertained.

A tense situation has arisen when an attempt was made to remove a billboard displayed by former Parliamentarian Palitha Thewarapperuma.Thewarapperuma's... Read More 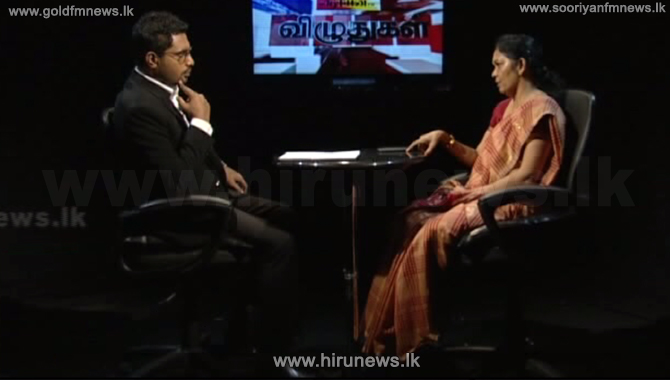 Several comments were made today regarding the statement made by former UNP MP Vijayakala Maheshwaran while participating in the Villudugal program of... Read More