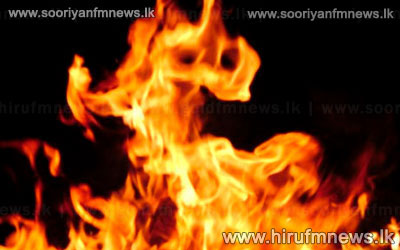 The police states that the Criminal Investigation Department will also begin an investigation, regarding the fire that erupted in the CFS 01 warehouse in the Colombo port last morning.

The CFS 01 warehouse built in 1986 by a Japanese firm is considered one of the more advanced warehouses in the possession of the Colombo port.

Minister of Ports and Highways Rohitha Abeygunawardena stated that at the time of the fire it housed electronic equipment, readymade clothing, cosmetics, footwear and other goods in worth millions of rupees.