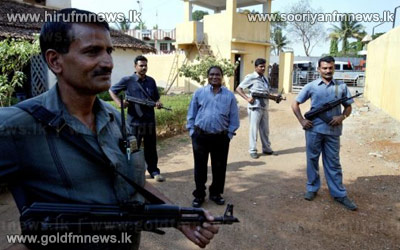 At least 17 people, including a local leader of India's governing Congress party, have been killed in an attack by suspected Maoist rebels in the central state of Chhattisgarh.

A number of party members and supporters were injured in the attack south of Raipur, the state capital.

Reports say the attackers triggered a land mine blast before opening fire at a convoy.

The Maoists are active in more than a third of India's 600 districts.