Sinhala Rawaya protests demanding for body of self immolated monk 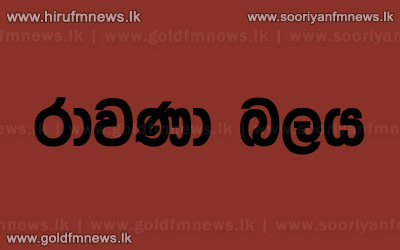 The Sinhala Rawaya Organization states that it has been dealt with unjustly when attempting to retrieve the body of Venerable Bowaththe Indrarathana Thero who immolated himself.

Chairman of the Sinhala Rawaya organization Venerable Akmeemana Dayarathana Thero noted that the body which had been sent to a private funeral parlor in Borella had been taken to Kahawaththa in a secretively.

The final religious rights of the late thero had been scheduled to be held at the Kahawaththa-South Panawella- Sri Sugatharama Vihara.

Venerable Bowaththe Indrarathana Thero set fire to him self on the day of Vesak opposing several issues which also includes the slaughter of cattle.

Venerable Bowaththe Indrarathana Thero succumbed to his injuries at around 8.10 last night at the Intensive Care Unit of the Colombo National Hospital.