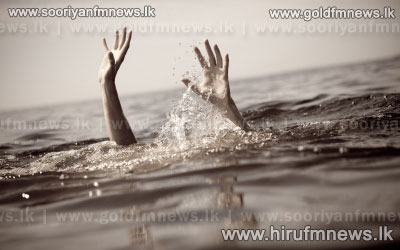 Two girls aged 3 & 6 have died when their mother had attempted to commit suicide by jumping into the Meera-Ode lagoon in Batticaloa.

The victims had been residents of A.L.  Street in Valachchena.

According to the Police Media Unit investigations have revealed that the suspect mother had jumped into the lagoon with the intention of committing suicide owing to a family dispute.

The suspect mother is receiving treatment at the Batticaloa hospital.

Meanwhile the body of an infant which had been abandoned adjacent to the Yakkaduwa-Wella Canal on the Ja-ela-Ganemulla route has been discovered by police based on a telephone call received by the Police Emergency Unit.

Police had discovered the body while it had been dumped in a plastic bag.

The identity of the child has not yet been ascertained.

We also inquired from Director of the Police Women’s and Children’s Bureau SSP Jayantha Wickremesinghe regarding the wave of such incidents in the recent past.