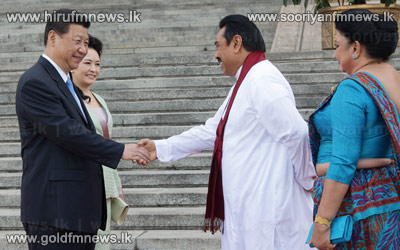 President Mahinda Rajapaksa who is on a four-day state visit to China met Chinese President Xi Jinping a short while ago.

According to the Government Information Department during the meeting held in Beijing, the two leaders held bilateral talks to strengthen the existing ties between the two countries.

During his visit to Linguan temple, President Rajapaksa said that Buddhism has tied the two countries in strong bondage for centuries.

China Eximbank is the Chinese government’s main hand in charge of foreign aid. 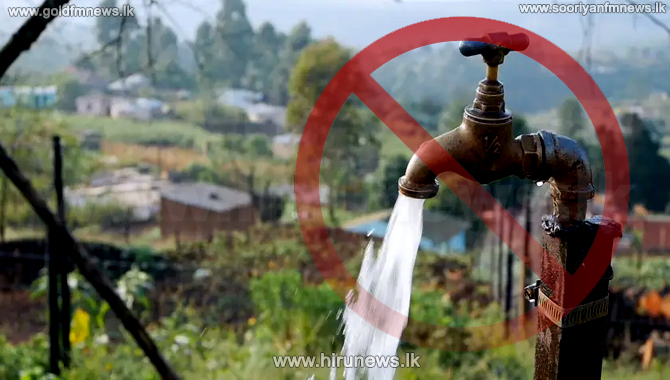 The National Water Board announces a nine-hour water cut from 8.00 am to 5.00 pm on Sunday to effect an urgent maintenance work at the Malimbda water purification... Read More 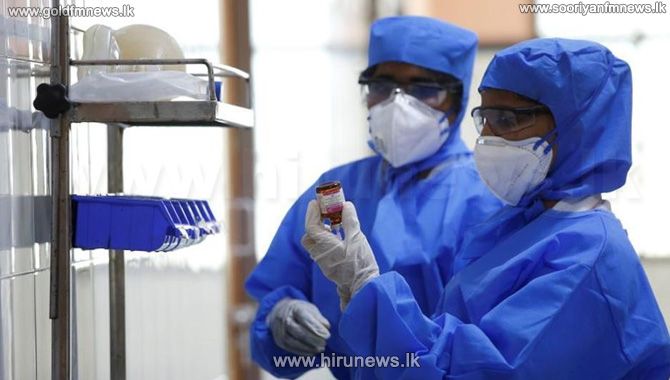 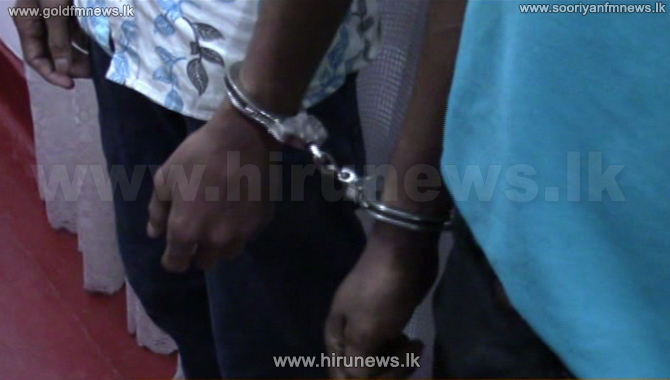