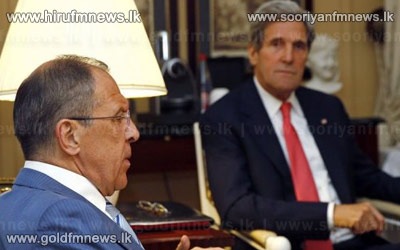 Russia says it will go ahead with deliveries of S-300 anti-aircraft missiles to Syria, and that the arms will help deter foreign intervention.

Deputy Foreign Minister Sergei Ryabkov said the missiles were a "stabilising factor" that could dissuade "some hotheads" from entering the conflict.

Russia also criticized an EU decision not to renew an arms embargo on Syria.

Meanwhile, heard evidence has come to light that 200 people were killed in a massacre in western Syria this month.

Opposition activists said they had documented the civilian deaths in al-Bayda and Baniyas after government troops and militias entered the towns.