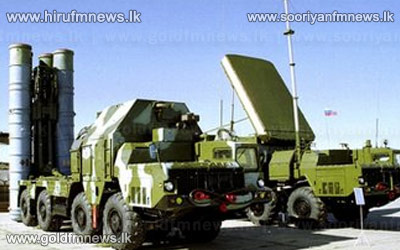 Russia says it will go ahead with deliveries of S-300 anti-aircraft missiles to Syria, and that the arms will help deter foreign intervention.

Deputy Foreign Minister Sergei Ryabkov said the missiles were a "stabilising factor" that could dissuade "some hot-heads" from entering the conflict.

Russia also criticised an EU decision not to renew an arms embargo on Syria.

According to UN estimates, more than 80,000 people have been killed and 1.5 million have fled Syria since the uprising against Syrian President Bashar al-Assad began in 2011.