Sapugaskanda oil refinery is in danger unless it is modified. 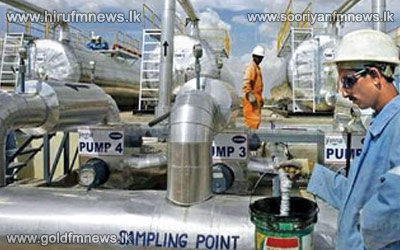 The issue at the Sapugaskanda refinery stemming from the inability to find a crude oil suitable for the refinery is yet to be solved.

Managing director of the CPC Susantha Silva stated that the refinery has been using Iranian Light crude oil for a long time and that since the American embargo placed on Iran the CPC has been unable to obtain crude from Iran.

Speaking further he stated that the Spugaskanda refinery needs to be modified in an expedient manner and that if that is not done issues may arise in the future as well.