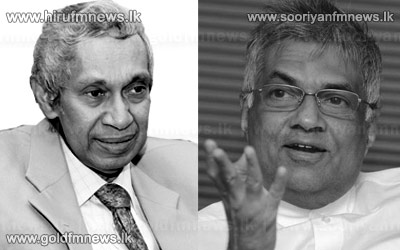 UNP said today that it would hold a referendum to get the new Draft Constitution passed within 6 months when it forms a new government.

The main feature of the UNP new Draft Constitution is its proposal to abolish the Executive Presidency while the preferential vote system and the provincial governor posts are also proposed to be annulled.

After distributing copies of the new Draft Constitution among civil organizations and party representatives, UNP Leader Ranil Wickremesinghe expressed his views on the new Draft.

Commenting on the UNP move, Vice President of the Federation of University Teachers Association Venerable Dambara Amila Thera said that the approach to implementing the Constitution by different heads of state since 1978 is varied.

The Thera said that the mere change of the Constitution would not serve to resolve the prevailing problems in the country.

Our news team contacted a Constitutional Law expert Senior Attorney Gomin Dayasiri to comment on the UNP’s attempt to hold a referendum to pass the new Draft Constitution.

Senior Lawyer Dayasiri said that a referendum could be held not only to pass a new draft constitution but also to amend the current Constitution as well.

He said the government could set an example with this move and make any changes to the 13th Amendment.

The Soulbury Constitution which was effected in 1947 was in force at the time Sri Lanka was given ceremonial Independence in 1948.

In 1972, the Left Winged Samagi Peramuna Government led by the SLFP convened a Parliament Constitutional Board to pass the Socialist Republic Constitution, which was the first of its kind in the country.

Later in 1978, the UNP Government passed a new Constitution in which the current Executive Presidency was introduced.

President Chandrika Kumaratunga presented a new Draft Constitution in parliament in 2000 but her Government failed to pass the new draft. 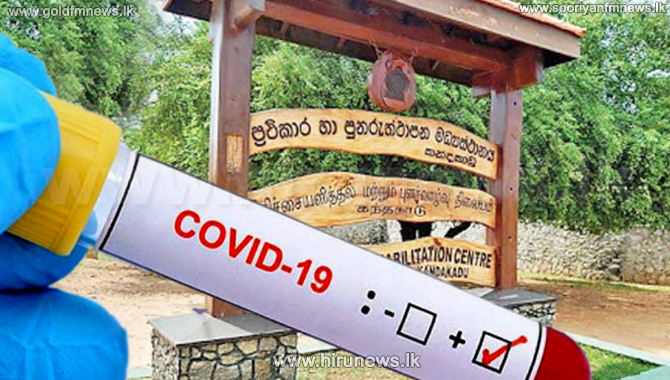 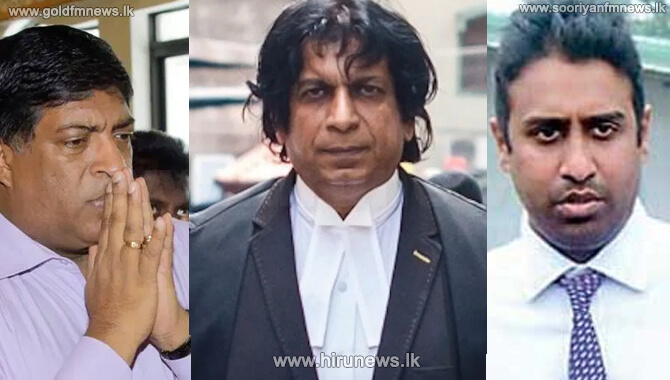