The hope of Manmohan singe for providing electricity to Sri Lanka fails. 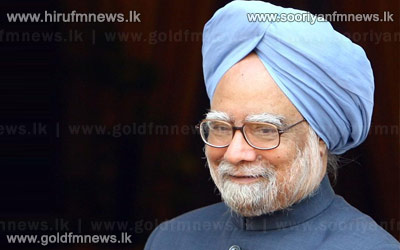 Plans had been drawn to implement this power project providing electricity via cable  from India’s Madurai city to Sri Lanka’s Anuradhapura city.

The Indian Electricity Authority launched this project on the proposal of Indian Prime Minister Dr. Manmohansingh.

However the Indian media point out further that due to the heavy cost this cable electricity system involves and the current political trend in Tamil Nadu, it had been decided to abandon the project.