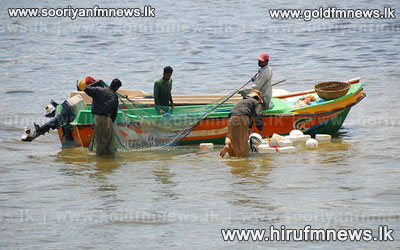 Although the ban ended last Thursday, the fishermen will commence their fishing activities today in keeping with tradition.

As per tradition Tamilnadu fishermen will engage in fishing activities at the Palk Strait, posing a risk of encroaching Sri Lankan waters as usual.

According to Indian media reports the Sri Lankan Navy has tightened security measures in order to counter a possible migration of fishermen.

When inquired from Naval Spokesperson Commander Kosala Warnakulasooriya he noted that there was no need for a special security arrangement adjacent to the island of Katchchathivu.

However he noted that maritime border patrols were proceeding as per usual.