Chinese connection not an issue to India says Prasad Kariyawasam 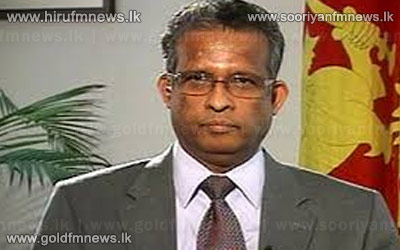 High Commissioner Prasad Kariyawasam said India is Sri Lanka's "relative and closest friend" and the island nation's growing close ties with China are not in any way a contraction to that.

Addressing a talk at the Foreign Correspondent's Club, High Commissioner Prasad Kariyawasam said   that Sri Lanka's ties with India and with China are "not a zero sum game".

He added that while ties with China are "very important and very old", the relationship was mainly concentrated on developmental opportunities.

China has granted Sri Lanka a development loan worth 2.2 billion dollars for infrastructure projects and agreed to provide defence technology as well as training to the island nation's army. 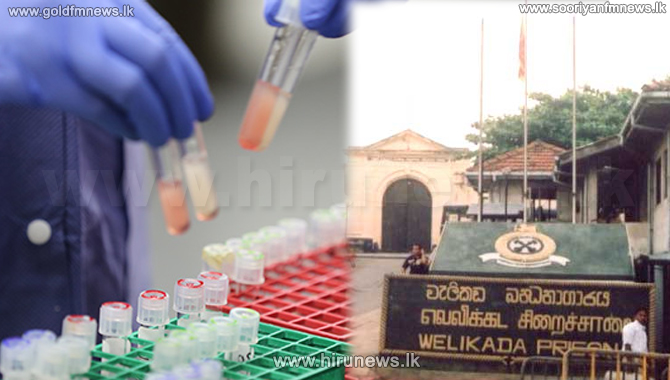