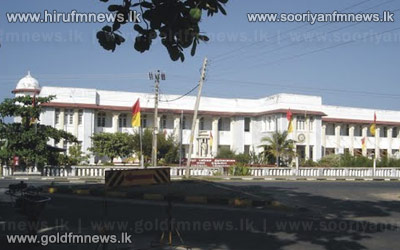 The Trincomalee Urban Council has decided to suspend the Memorandum of Understanding signed with the US Embassy in Colombo to open an American Information Centre in Trincomalee.

D.M. Sarath Abayagunawardana the Chief Secretary’s Secretariat of the eastern Provincial Council added that this decision had been taken based on notice issued by the provinces governor as well as the chief minister.

Incidentally the Trincomalee Municipal Council is a TNA stronghold.

The US Embassy had signed the deal with the Trincomalee Urban Council recently and the Embassy said that it had also signed similar deals to open information centers in Kandy and Jaffna.

Meanwhile the External Affairs Ministry Secretary Karunatilaka Amunugama said that a special investigation has been launched into the MOU.

The investigation will also cover American corners opened in Kandy and Jaffna.

According to Amunugama the Trincomalee Urban Council did not process the legal right to sign an MOU with a foreign embassy devoid of informing the External Affairs Ministry. 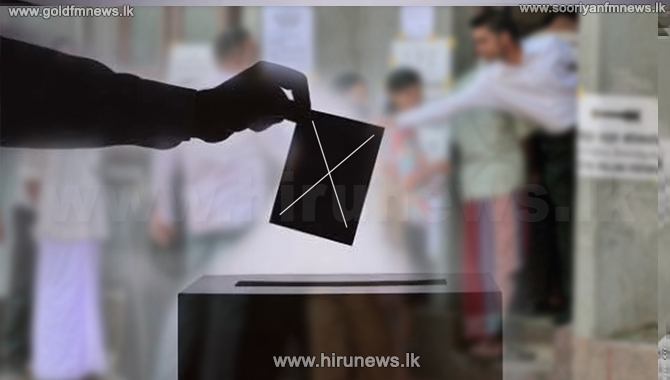