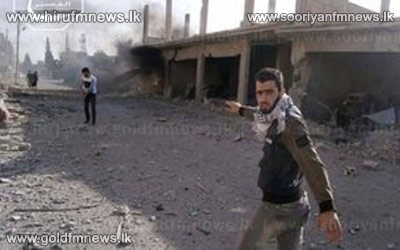 The Red Cross has expressed alarm over the situation in the besieged Syrian town of Qusair, and has appealed for immediate access to deliver aid.

Thousands of civilians are believed to be trapped in the town, which lies close to the border with Lebanon.

The Red Cross says The battle for control between pro-government forces and rebel fighters has made medical supplies, food and water scarce.

Russia has also reportedly blocked a UN "declaration of alarm" on Qusair.