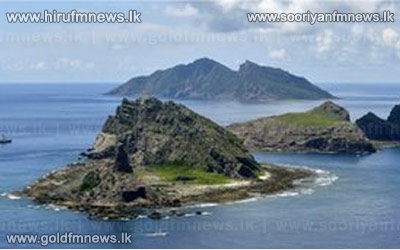 A senior Chinese general has rejected criticism over his country's role in territorial disputes in the South and East China seas.

He insisted on China's sovereignty to the Diaoyu islands but distanced it from claims to the Okinawa group.

General Qi, who is also China's head of military intelligence, was speaking at a security conference in Singapore - the Shangri-La dialogue - where China's military behaviour has been questioned.