Central Europe on alert for flooding 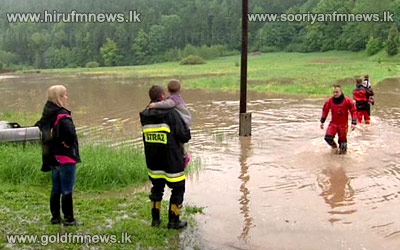 Homes have been evacuated across southern Germany, the Czech Republic, Austria and Switzerland as rivers reach dangerously high levels.

The Czech capital Prague is on high alert as a swell of floodwater moves in from the south.

Both Germany and Austria are deploying their armies to help emergency services.

A man was killed by a landslide near Salzburg in Austria and two people have died in the Czech Republic.

The Czech government has declared a nationwide state of emergency.