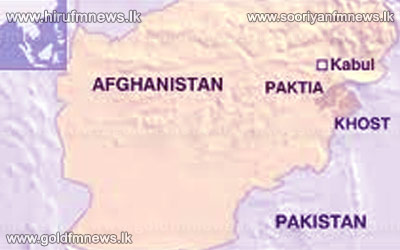 According to police and Nato, a suicide bomber has killed at least 13 people, 10 of them children, in an attack on a military patrol in eastern Afghanistan.

Two coalition soldiers and an Afghan policeman also died in the blast.

The bomber, who was on a motorcycle, struck at a market in Samkani district near the Pakistan border. About 20 other people were injured.

Police say a local school had just let pupils out for lunch. The blast follows a spate of attacks by the Taliban.

A witness who visited the hospital where the casualties had been admitted was quoted as saying that most were pupils aged under 12. 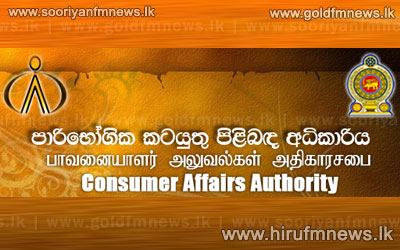