Sri lanka has achieved much progress after ending war. 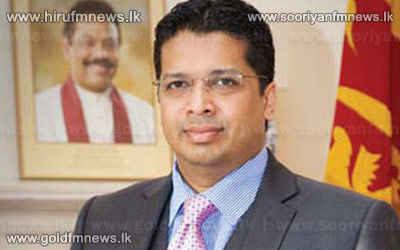 Sri Lankan High Commissioner in United Kingdom Dr.Chris Nonis says that comparative to the other countries where there were conflicts; Sri Lanka has achieved much progress after ending its conflict for over 28 years.

During an interview with the BBC Dr. Nonis said that countries including the United Kingdom should respect the sovereignty of Sri Lanka.

The BBC anchor asked Dr. Nonis whether Sri Lanka be able to produce tangible evidence to prove that she is exercising true mechanism of reconciliation.