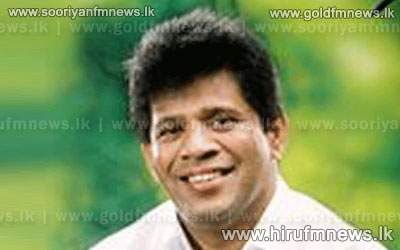 Western Provincial Councilor Ajith Mannapperuma was sworn in before the Speaker of parliament today as new United National Party parliamentarian of Gampaha district.

He will replace the late MP Jayalath Jayawardana who passed away last week at the age of 59.

He gained 44 thousand 821 votes at the 2010 parliamentary election and placed in the sixth place of the preferential votes list of the UNP.