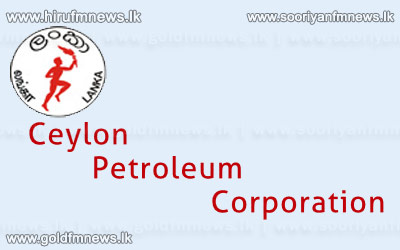 The Petroleum Industries Ministry says that there is absolutely no truth in the rumour that has been spread to the effect that there will be a fuel scarcity in the country in a few days.

Issuing a communiqué the Ministry said that the ministry has sufficient stock of fuel to meet the country’s requirements.

However petroleum corporation sources said yesterday that within the next few days a petrol scarcity could occur in the country’s market.

Reports say that only 6000 metric tons of imported refined oil are available at the Muthuraajawela.

It has been reported to our news team that accordingly the said 6000 metric tons of petrol would be sufficient for only 4 days.

The main reason for this problem is the failure so far of the Sapugaskanda Oil Refinery for releasing refined oil to the market.

Our news team inquired about this from CPC managing director Susantha de Silva.

The CPC MD said that in any way there won’t be petrol scarcity in the market in the next few days.

The MD said further that a vessel carrying 30 thousand tons of petrol was scheduled to arrive in the country by tomorrow and he further said that there was no need for panic.

The union branch secretary said the authorities concerned were not taking appropriate action on this. 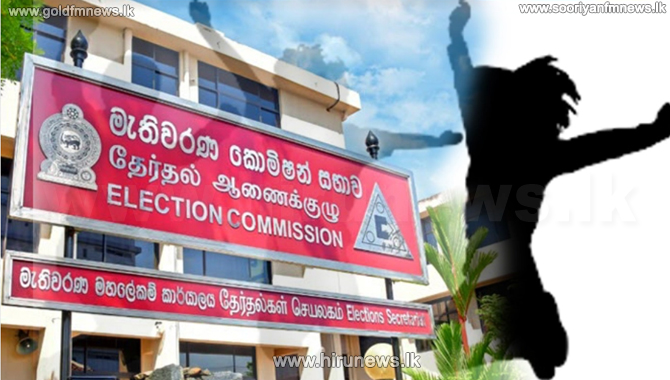