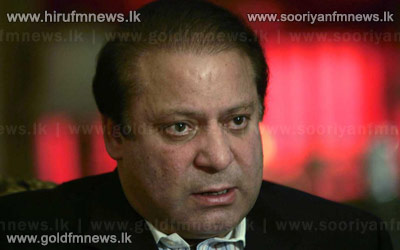 Pakistan's new Prime Minister Nawaz Sharif has called for an end to US drone strikes in his first address since being re-elected to the post.

Sharif, who was ousted in a 1999 coup, will be sworn in later for an unprecedented third term as Prim Minister.

He faces numerous challenges, including Taliban attacks and a crippled economy.

In his speech to parliament after 244 MPs approved him in the 342-seat chamber, Sharif also pledged to tackle corruption and reduce unemployment and power cuts.