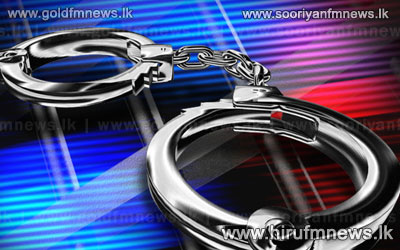 The New Indian Express states that Customs officials in Chennai have seized four gold biscuits each weighing 100 grams from a Sri Lankan passenger at the Chennai airport yesterday.

The four gold bars were carefully wrapped in black paper making it impervious to scanning and were stuffed in his underwear skillfully.

The suspect who arrived in Chennai on a Sri Lankan Airlines flight at 2.45 pm on Wednesday, managed to clear his luggage, but was flagged down by the Customs officials on suspicion.