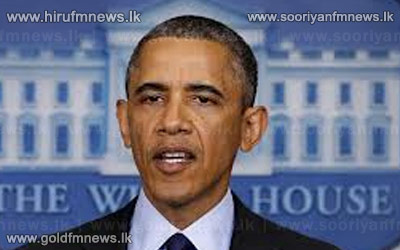 President Barack Obama has defended newly revealed US government phone and internet surveillance programmes, saying they are closely overseen by Congress and the courts.

Obama said his administration had struck "the right balance" between security and privacy.

He also stressed US internet communications of US citizens and residents were not targeted.

And he tried to reassure the US "nobody is listening to your phone calls.

Obama was commenting on revelations this week in the Guardian and Washington Post newspapers that the US National Security Agency was collecting or tapping into vast amounts of telephone and internet communications data. 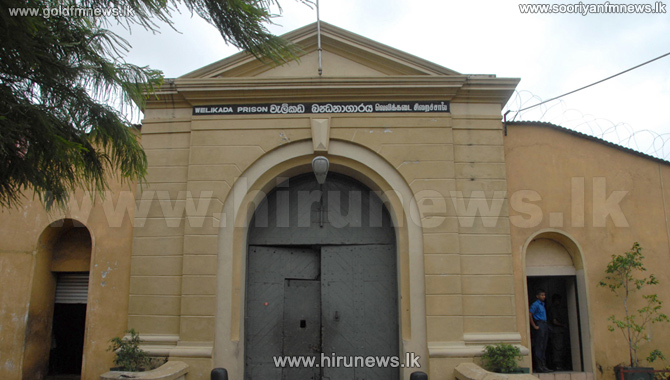