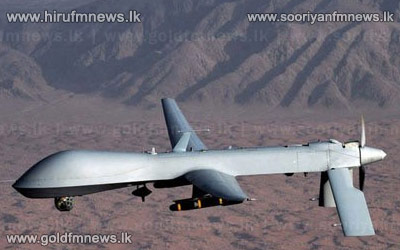 Two missiles hit a compound in a village in the North Waziristan tribal area, close to the Afghan border.

It is the first drone strike since Nawaz Sharif took over as Pakistan's prime minister and demanded an end to the attacks.