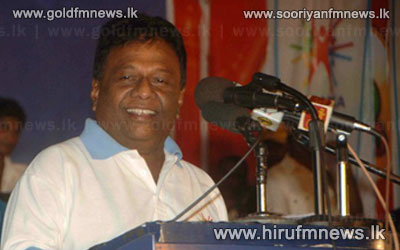 Much debate has arisen in society regarding the 13th amendment along with the announcement made by the government that the Northern Provincial Council election will be held in September.

Minister Dallas Alahapperuma expressed these views regarding the matter.

However, UNP General Secretary Parliamentarian Tissa Attanayaka speaking at a meeting that was held in Kandy yesterday expressed these views regarding 2 Ministers who are vociferous on the 13th amendment.