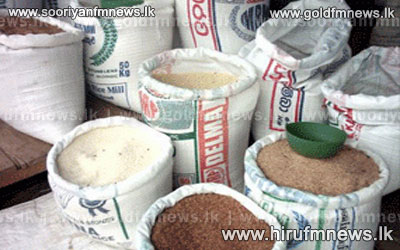 A Science Journal published in the United States of America quoted research statistics saying that a considerable amount of Cadmium is contained in local rice varieties.

According to the research, out of 12 rice consuming countries, the Cadmium content in Sri Lankan rice is second only to that of the varieties in Bangladesh.

The investigation has been carried out by a group of representatives from 5 countries at a laboratory of the Aberdeen University.

In addition to representatives from Britain, Bangladesh, China and Ghana, a group of scientists from the Ruhunu University’s Zoology Division had also been a part of the research.

Senior Lecturer Dr. Mangala De Silva stated that rice produced in the North Central province had been used as samples in the investigations.

The investigation had revealed that heavy metals are mixed with local rice due to the use of substandard fertilizer.

Cadmium could cause kidney ailments and heart deceases as well.