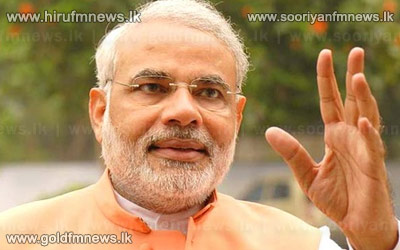 Controversial Indian politician Narendra Modi has been chosen to lead the main opposition party's campaign for elections due next year.

The Gujarat chief minister is seen as a rising star in the Hindu nationalist BJP and tipped as a possible candidate for prime minister.

He is credited with making Gujarat one of India's most prosperous states.

But Modi is also accused of doing little to stop anti-Muslim riots in 2002 which left more than 1,000 dead.

His appointment as head of the Bharatiya Janata Party's election campaign committee came at a meeting of the national executive to plan for elections due by May 2014.