A body believed to be of missing fisherman found in Bambalapitiya 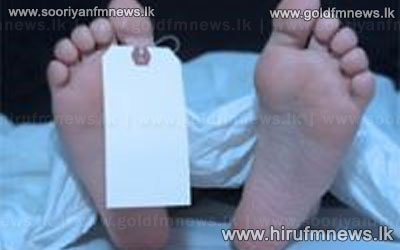 Police stated that a body believed to be of a missing fisherman was found near the beach at Bambalapitiya.

The body was taken to the Kalubowila hospital for the post mortem.

The death toll of Saturday’s disaster has risen to 43 and majority of the victims were reported from the Galle district.