New Training for the Tri Forces and Police 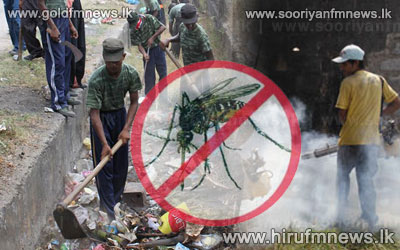 The Health Ministry has decided to train 200 armed forces, police and other defense personnel on special dengue eradicating program as dengue is currently developing into epidemic level.