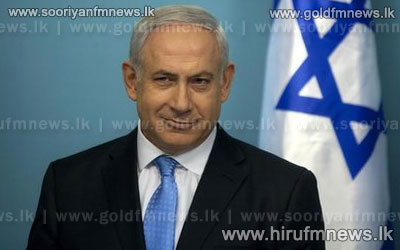 An Israeli minister charged that Iran is working round the clock to enlarge its nuclear infrastructure with the eventual aim of developing an industry capable of building up to 30 bombs a year.

But he said it was biding its time and building uranium-enrichment facilities before making the final push for weapons-grade material.

Iran's aim, he charged, was to build a nuclear arsenal, not just a single bomb.