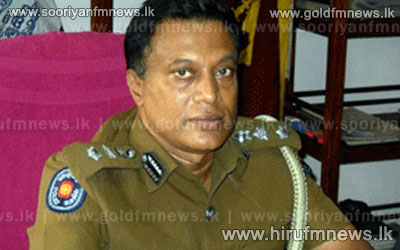 DIG Vass Gunawardana was arrested yesterday for allegedly kidnapping a businessman of Bambalapitiya and murdering him later on May 22.

The CID questioned DIG Gunawardana on June 6 and on the same day, a sub inspector and 3 constables attached to the Peliyagoda police were also taken into custody.

The Media Spokesman said that the CID arrested 2 civilians as well in connection with the murder and the CID has kept all the suspects under a detain order.