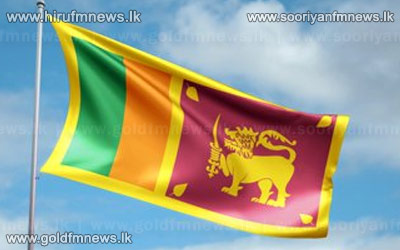 The 2013 Global Peace Index report prepared by the Vision of Humanity has ranked Sri Lanka at 110th position out of 162 countries.

The 2013 Global Peace Index shows that the world has become less peaceful, with a sharp rise in the number of homicides and other form of violence worldwide.

The report also ranked neighboring India at 141, which is 31 positions lower than Sri Lanka.

The top three most peaceful countries are Iceland, Denmark and New Zealand With a newly elected government and a steady recovery from the 2011 turmoil, Libya had the biggest improvement in peace score since last year.

The three least peaceful countries are Afghanistan, Somalia and Syria. Syria’s score dropped by the largest margin, with the biggest ever score deterioration in the history of the GPI.

Among the other participatory countries, the USA ranked at 100 while China placed at 101, United Kingdom at 44, Japan at 6, Malaysia at 29 and Singapore at 17.