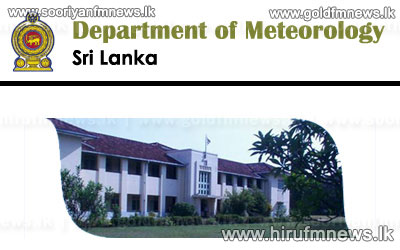 The Meteorology Department says that fishing is risky today in the seas from Mannar to Pothuvil across Colombo and Galle.

Meteorologist Anusha Warnakulasoriya said that today till about 6 p.m. the speed of the wind in this area could rise up to about 70 kilometers per hour.

Similarly the meteorologist said that heavy rains could be expected in the Western, Sabaragamuwa, Central and Southern Provinces.

The Centre for Disaster Management confirms that 53 fishermen have lost their lives due to boat accidents that occurred recently as a result of inclement weather and another 16 are still classified as missing.

Speaking further at the press conference held yesterday Minister of Disaster Management Mahinda Amaraweera stated that if he is found guilty he is even prepared to resign from his portfolio.

The Disaster Management Minister admitted today that the Department of Meteorology has missed to fax the weather forecast about the rainstorms to Hiru News. It had been sent to all other media houses except Hiru News.

Meanwhile from today onward, the Gold News will air the weather forecast for the next 24 hours issued by the Department of Meteorology during the 6.30 main news bulletin.

The Gold News was first to quote the US weather forecast issued by the National Weather Services saying that there would be a rainstorm developing along the Southern coastal areas of Sri Lanka. 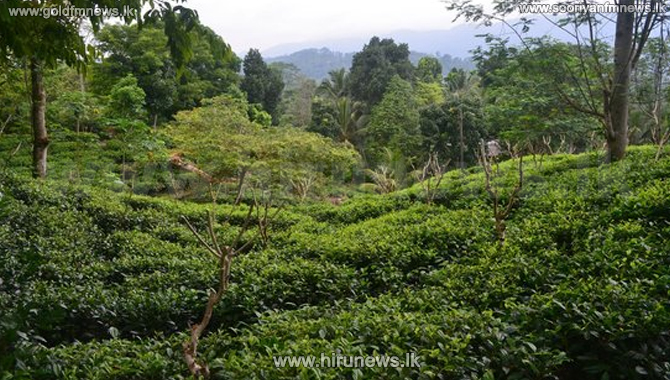 Low country tea has fetched a high price at the latest tea auction.Seven million kilograms of tea were put up for auction in the second week of this month,... Read More