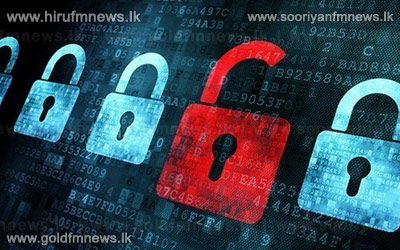 Sri Lanka is vulnerable to computer hackers, according to a leading computer anti-virus company.

A Bloomberg report said that Kaspersky’s list of countries with the highest percentage of computer attacks has Sri Lanka ranked at number 8 ahead of India and the Maldives.

The security company found that 51 percent of its users in Sri Lanka faced online assaults.

About 15 percent of Sri Lanka’s population, or an estimated 3.2 million people, were online last year, according to Internet World Stats.

Russia is ranked 1st on Kaspersky’s list of countries with the highest percentage of computer attacks.

The Bloomberg report said that when targeting consumers, cyber criminals are likely to go where there are fewer defenses.