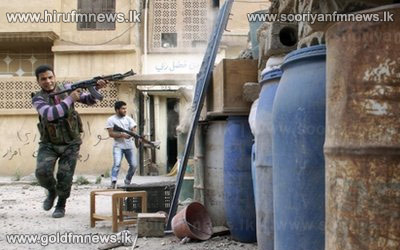 The attack appeared to be retaliation for an attack on a rebel position by people from the village, which is predominantly Sunni.

The two-year-old conflict in Syria is turning increasingly sectarian, pitting rebels who are mostly from the majority Sunni community against government forces led by President Bashar al-Assad's Alawite sect, a heterodox offshoot of Shia Islam.